Now that your Xbox is connected to Google Assistant, here are a few commands to get you started.

Hey Google, record that on Xbox

There are more commands but thats a few get you started controlling your Xbox with your voice with Google Assistant.

Hope you found this useful! 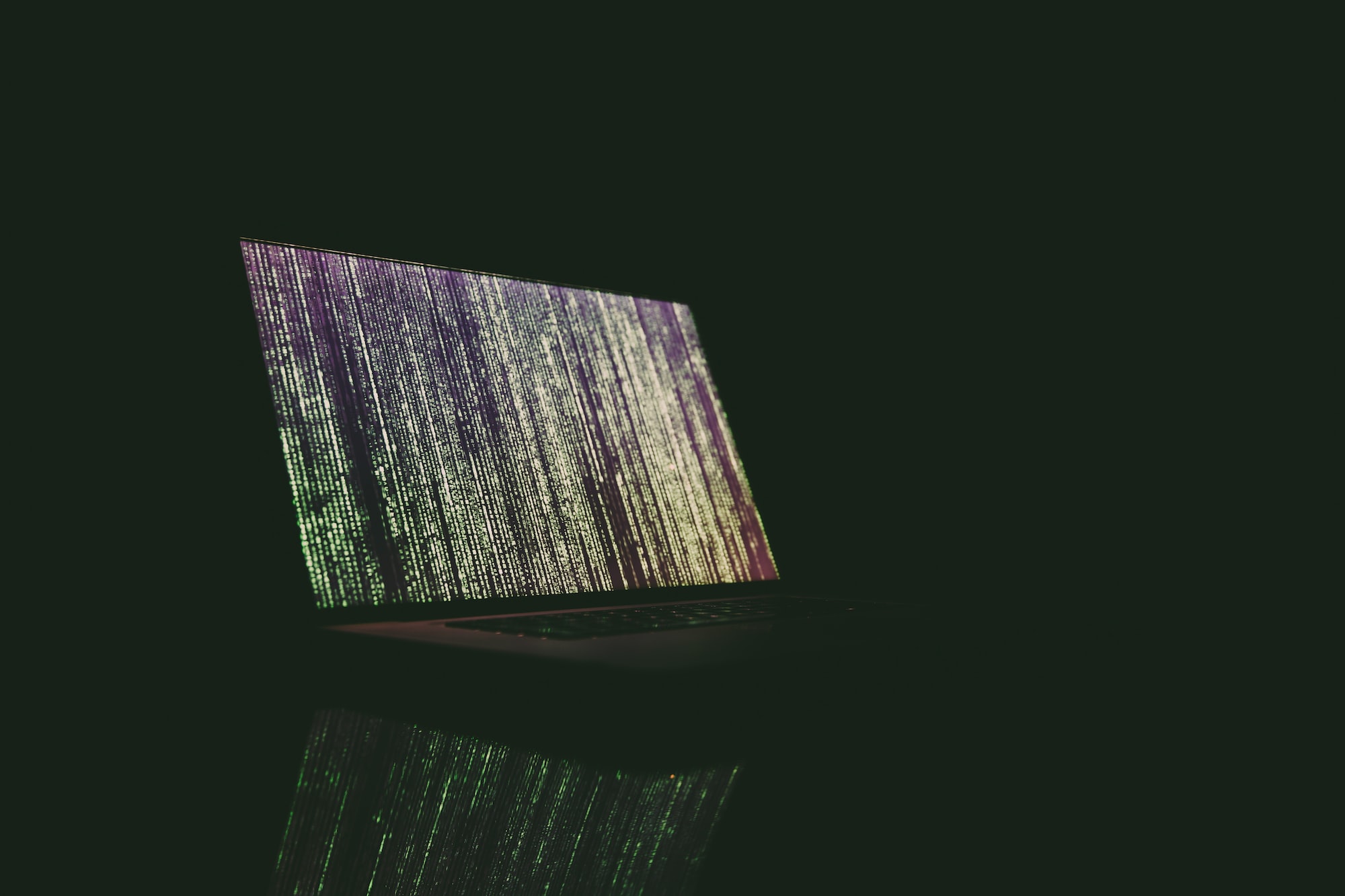 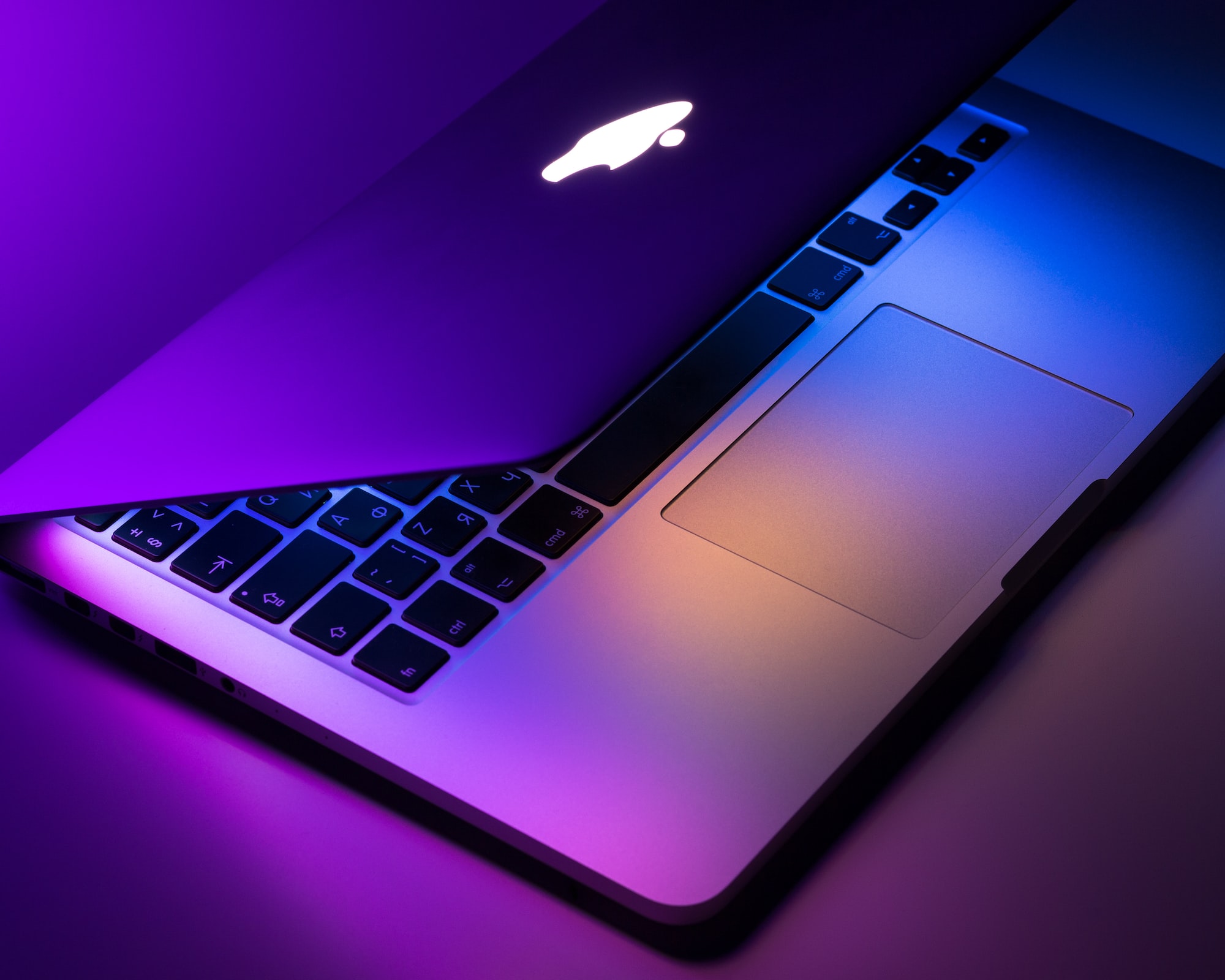 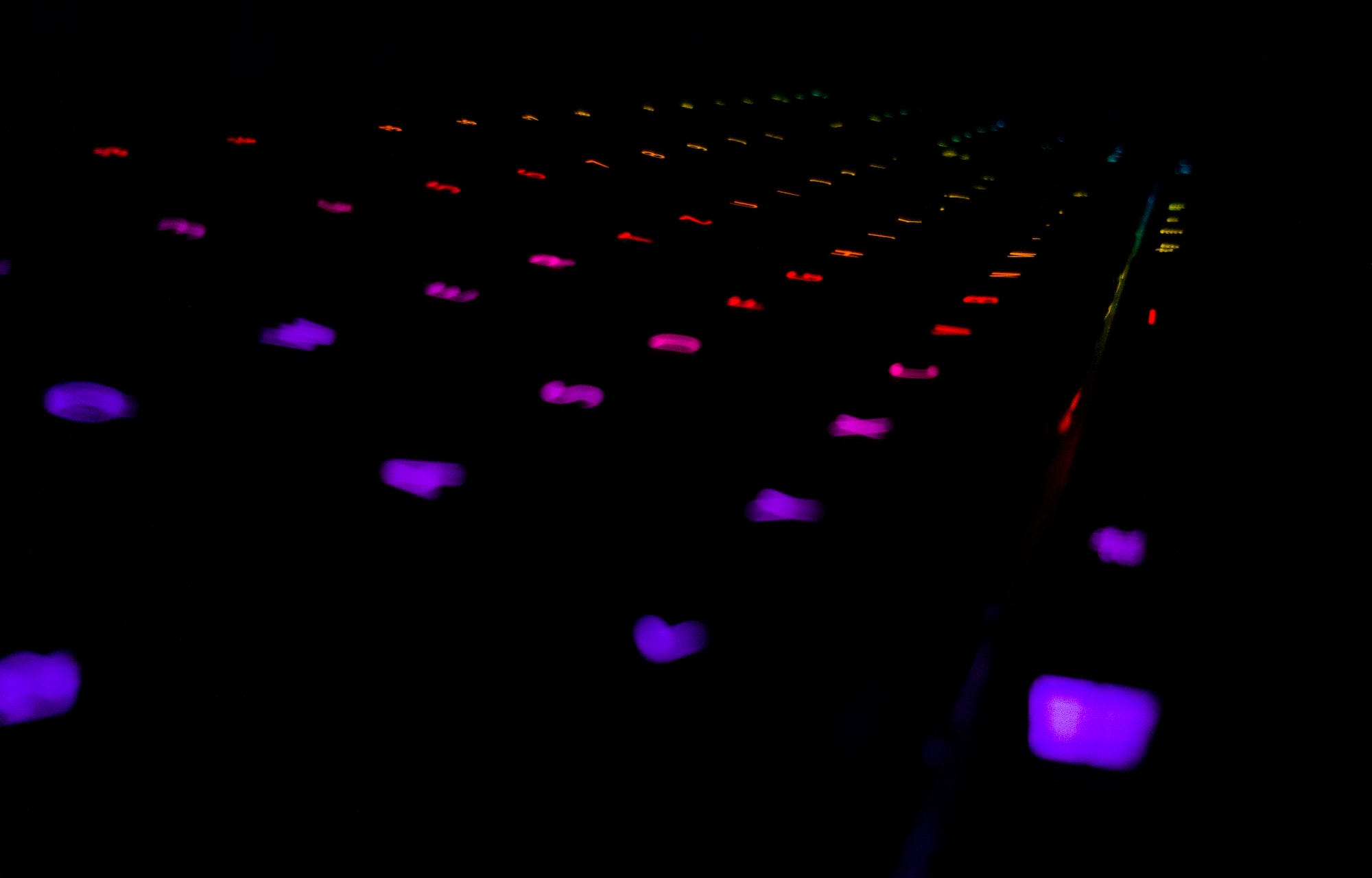 Log When Connectivity Drops To An IP address - PowerShell

No results for your search, please try with something else.